The Bigger the Ego the Harder the Fall

Okay, to be honest I don't really rock the big ego thing. I actually fall on the other side of the fence here and tend more towards humility. If you ever want to be reminded that the vast majority of people on this planet don't know you and more importantly don't want to know you, give door to door sales a try. 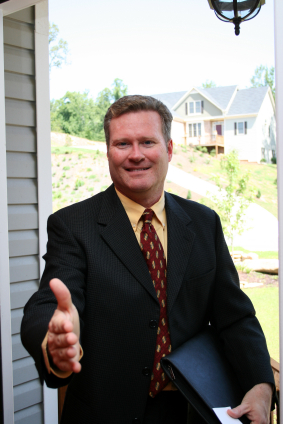 I spent a college summer slinging books in the armpit of California. Not only did most of the people have no interest in school books for their kids, but they really didn't want them from some punk College Boy from Colorado. "What you think you're better than me!! Get off my lawn!!". FYI, if you knock on someone's door at 11am and they answer it bleary-eyed still wearing pajamas they might let you in the house but they won't buy anything. Great lessons to be learned here.

Big Win for the Good Guys

There are likely people out there that are hopelessly optimistic...in fact I think there are a bunch of them, they are called Cleveland sports fans.

Myself I need a taste of victory to get my hopes up. For the last couple seasons I've been nipping at the heels of the top guys in my region. Three years in a row I set the class record for single event points, culminating last year with a near perfect 999. It's this improvement that keeps me coming back, but unlike the CLE fans my struggles are rewarded with small victories.

I win my class pretty regularly and finish top 20 overall with the occasional top 10 thrown in for good measure. So while I've never won the super bowl, I take home lots of divisional trophies and do pretty well in the post season. This positive feedback in my performance let's me know that the car and driver mods have been paying off. Yep, I got the big one baby a perfect 1000. Boo Yah!!

Can't be complete without video evidence of course:


YouTube smooshed up the video a bit so it's grainy (like a Bigfoot sighting), full res ones here. Definitely a fantastic experience to get my name called at the end of the event when top PAX was announced. The new goodies from CMS and Racecomp Engineering are definitely that extra edge that have put me up there with the big boys. Big thanks to Paul @ CMS and Myles @ RCE for the continued support.

Sorry, I'm impatient, I didn't wait. Anyhow, the sweet success I get from local events is balanced by the bitter defeat from national events. This last humiliation came in the form of my first Pro Solo event in Lincoln Nebraska. A Pro Solo is everything a typical AutoX is, plus drag racing and a hectic pace thrown in for good measure. It's really about as similar as a Pina Colada from 711 and one from your local Taqueria. Yes they are both cold and refreshing, but one of them will kick your ass if you're not careful.

Being my first foray into Pro Solo I spent more time getting my ass kicked than enjoying the cool refreshing fun of racing. What is Boo Yah minus Yah??

Yep, that was me. Instead of racing For The Win I was racing to not lose, which I know if not the right attitude to have but there it is. I didn't get DFL but would have if not for some last minute heroics

In fact if I didn't hit that cone I would have jumped from last to 3rd and made it into the challenge bracket. Unfortunately too little too late on this one. I got a bunch of excuses as any good racing driver would, 1st Pro Solo, Unfamiliar Venue, New Tires, New suspension...I got more but Excuses are like butts, everyone has one and they all stink.

Nothing is a total loss

It was a fantastic experience for starters, the Lincoln site is very impressive. 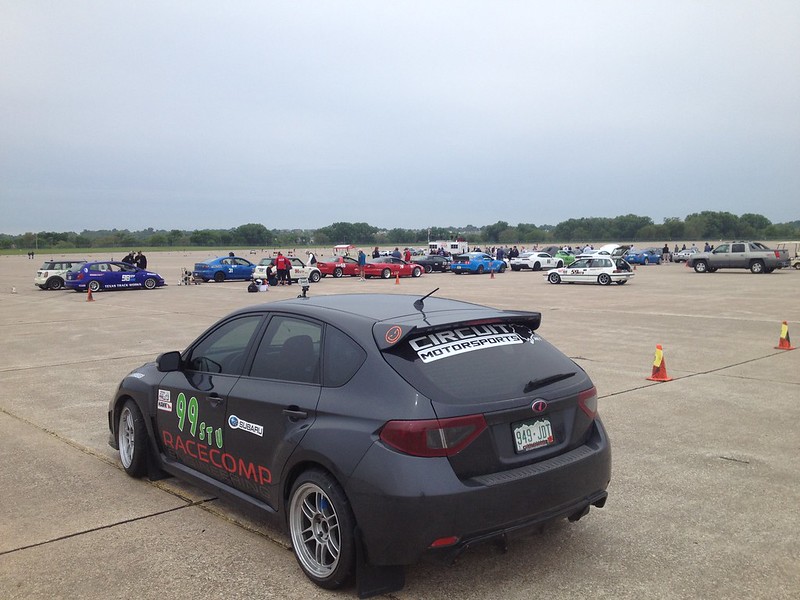 Grip levels on the concrete jungle are nothing less than astonishing. My local sites are both sealed asphalt so adjusting my braking and turning inputs was challenging. The new RCE T3s are fantastic, but the Pro Solo format leaves very little time to tweak settings in between runs. Aside from keeping tire pressures stable it's really just get to the line and drive.

One thing I did exceedingly well was my 60' times and reaction speed. I have great reflexes and being on 17" wheels meant I got off the line quick and accelerated better than the guys on 18" wheels. For a noob to have RTs in the .5s and 60' in the 1.7s is pretty special, so I felt good about that.

Also one of the best parts about going on big trips are seeing the sites and capturing cool photos. There is this big weird bridge in Nebraska, not sure what it is so maybe next go around I'll stop in to check it out. 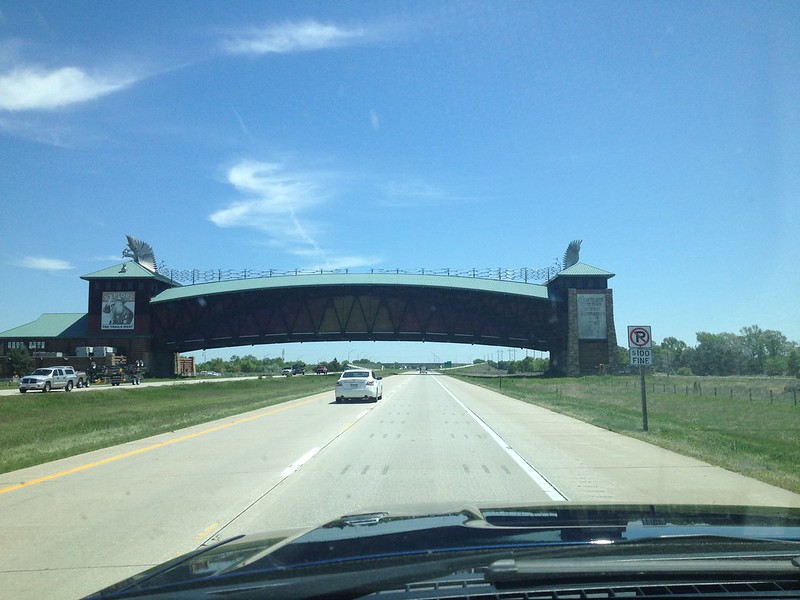 It has some big funky skeleton/bird thing on it...why??

Also got a cool shot that is AutoX in a nutshell. 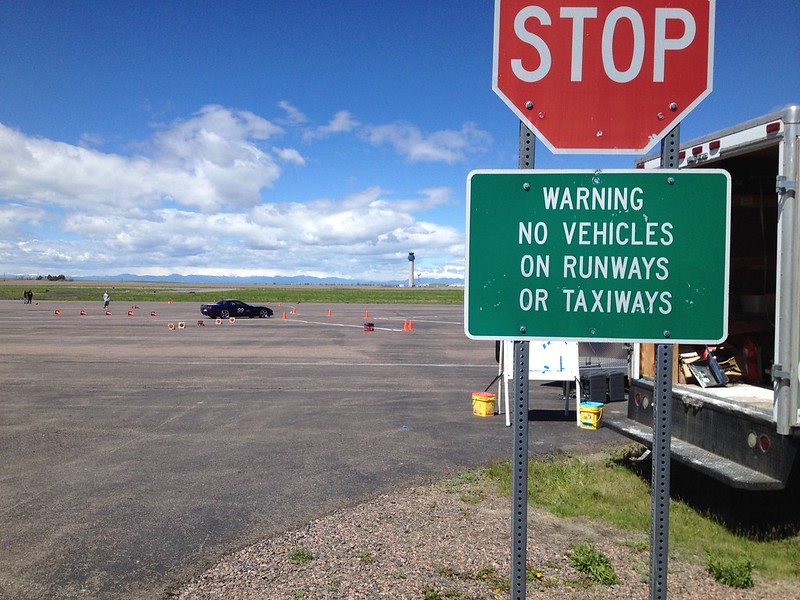 If you're gonna spend your hard earned vacation days in the jungle you might as well make the best of if. Winning!!