Had the Tire Rack SCCA Solo Tour come through CO and what a hoot. It is three days worth of festivities starting with an Evolution School on Friday, Heat racing on Saturday and Elimination Bracket racing on Sunday. The format is a bit complex but I just let the organizers and grid captains do all the work and tell me when to run. In addition to the Evolution School on Friday the organizers let us run the course in reverse Saturday night, so if you are looking for seat time these events are a great bang for your buck.

Also, because it is part of the SCCA Solo Tour companies offer contingency money for the top drivers in each class. They pay out just like with trophies:

We had exactly seven people in STU so if you finished in the top 43% you were in the money, gotta like your odds on that!! By contrast STX had 18 so you would have to finish in the top 16% to be in the money there, shoo wee…

To be eligible for contingencies you have to sign up for them before the event and also run company stickers: 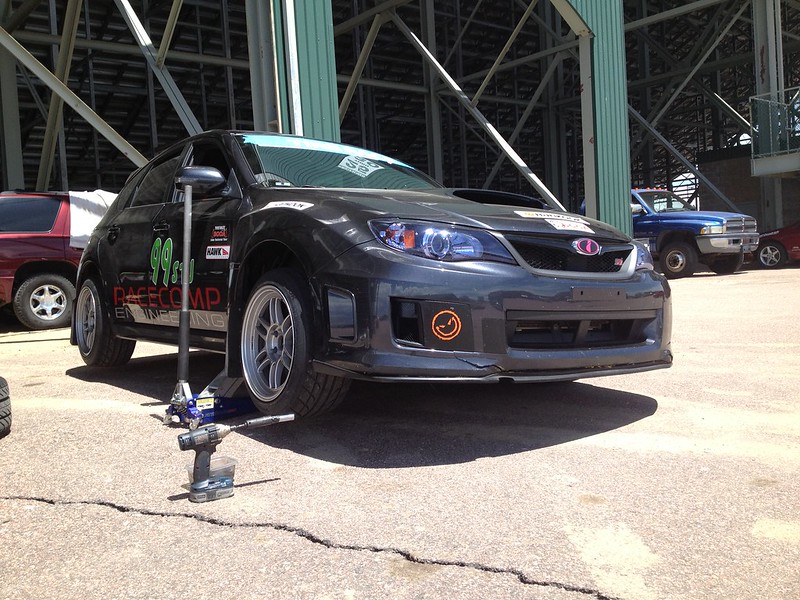 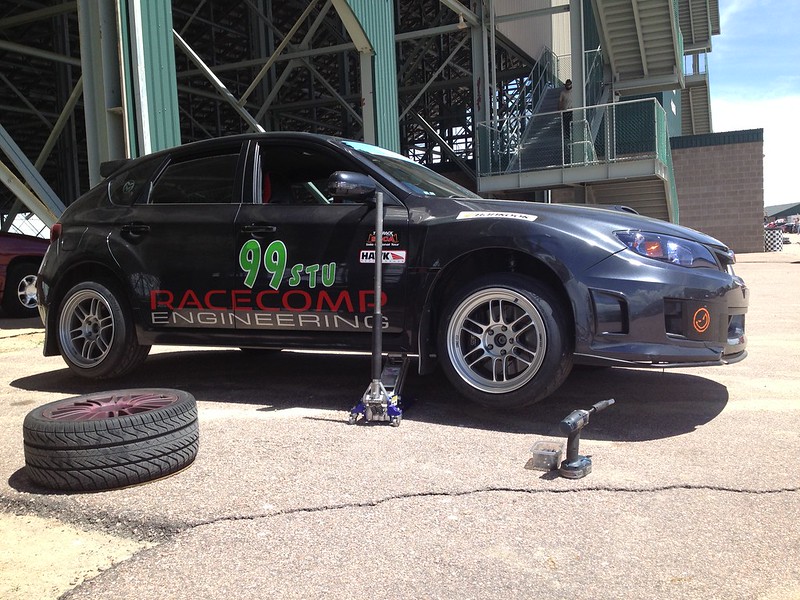 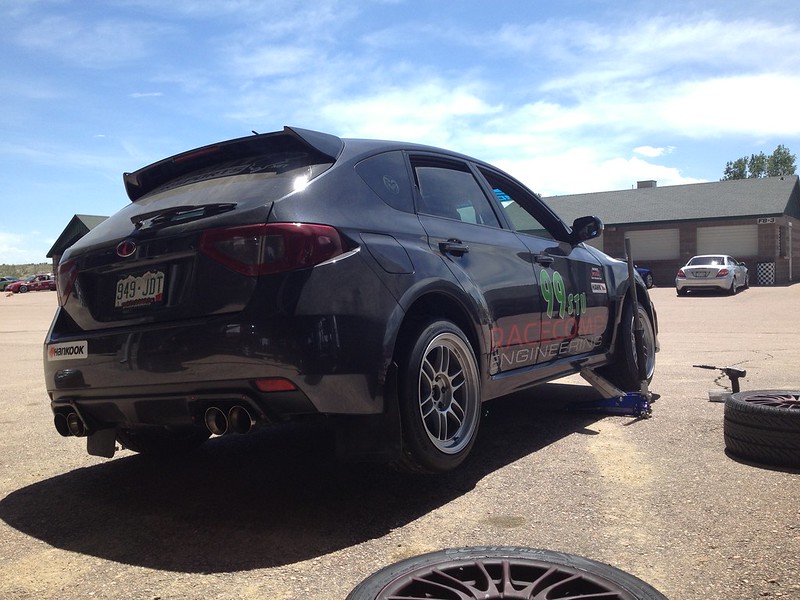 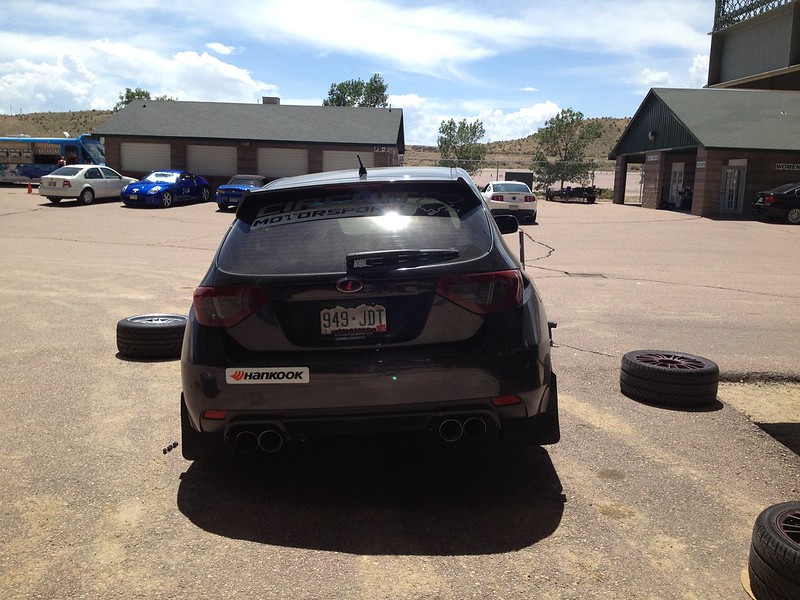 Also, since Tire Rack is the title sponsor they require a windshield banner for all competitors...sorry CMS, dems da rulz. Still rocking the rear banner and the sexy RPF1s though, thanks for the support.

We get folks from much further out than our normal regional events. In STU we had two from NM, three from CO, one from AZ and one from WY. Grid was packed full of folks, here are a couple of pics.
Looking Northwest: 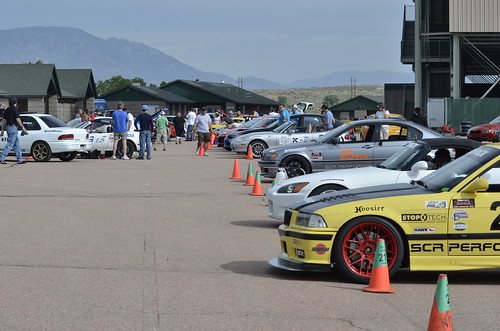 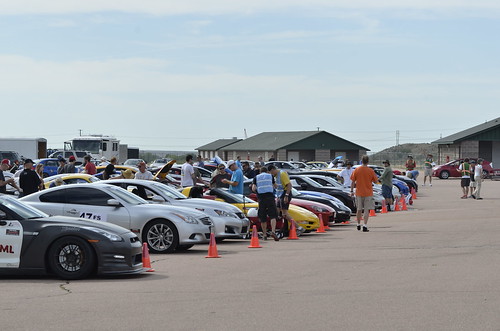 We also had this beast from CA: 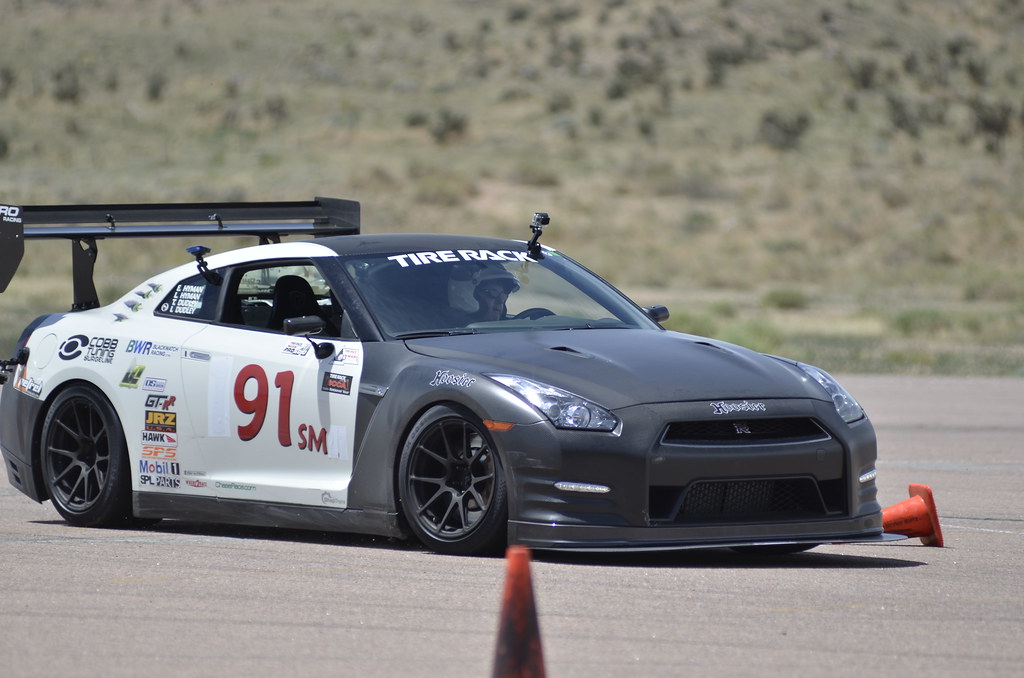 It is a highly modified 2013 Nissan GTR...unfortunately I had to run in the same heat as this guy and promptly got my butt spanked. He moved from SSP to SM this year because the PAX was actually softer but also allows for more modifications?? As if 500whp wasn’t enough, he is now up over 650whp running on 385mm Race Tires. Watching this guy launch was a thing of beauty. Though I don’t do so bad myself:


Fast enough to pull out a class winning run on Saturday by just 0.05s, getting paid to race is awesome!! The course was very deceiving because the designer gave us a huge amount of space on the sweepers. This let you hang yourself out wide when the faster line was tight and tidy. Within the class I was fast but we had a group of hot shots in my heat so to the looser’s bracket I went :-(

I just give up way too much running on skinny 245mm street tires in my 3200lb family car: 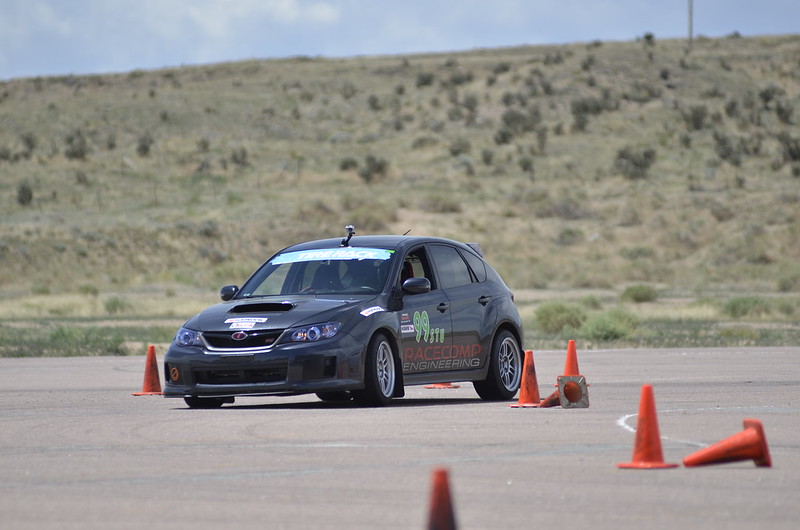 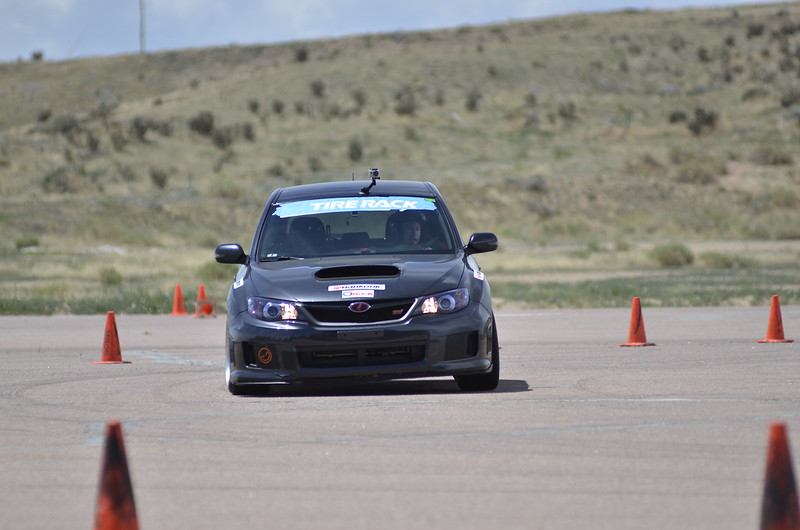 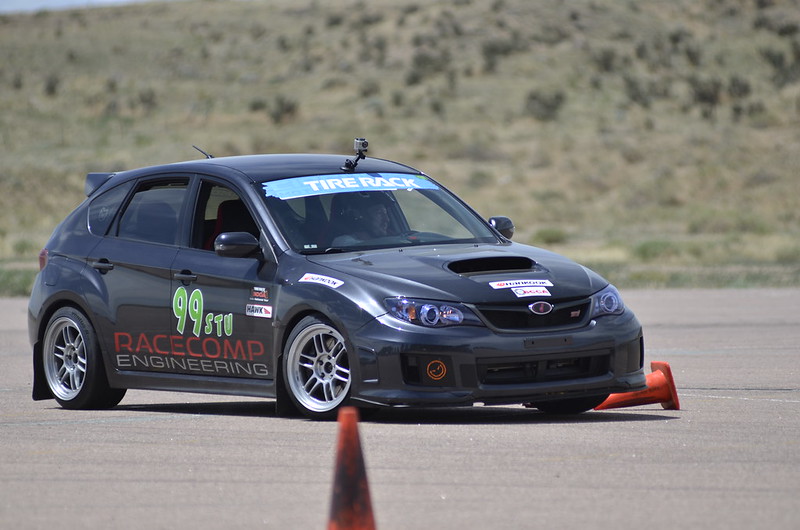 Made it through three rounds of the looser’s bracket but coned my final run away so my day was done. Almost clawed my way back to the Super Shootout...bummer. All and all it was a fantastic event, thanks to CMS for the support and Tire Rack for coming to Colorado. Nationals in Lincoln, NE is just over a month away, see ya there.